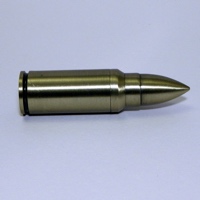 In Amalia, we have four different speculative tales:


← All Playlists for Show: The AntipodeanSF Radio Show