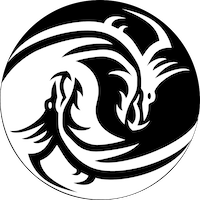 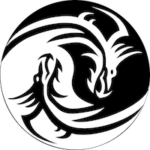 No entries found for this Playlist

← All Playlists for Show: The AntipodeanSF Radio Show